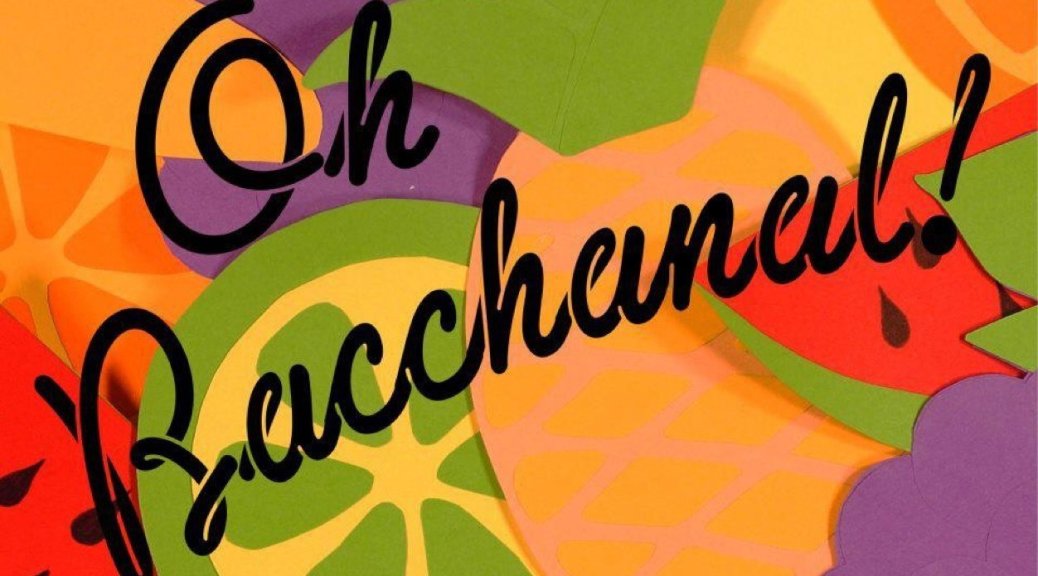 Coming from Africa and the Caribbean, dancehall/bashment is a musical genre on the rise that finds its roots in the carnival scenes of these cultures. There is a huge history behind the genre, as I found out from Oh Bacchanal!, that comes from sound system culture (something that would warrant multiple articles itself). Vybz Kartel is a pioneer of this music, with songs like ‘Virginity’ and his vocals on the world-famous ‘Pon De Floor’ by Major Lazer being staples of any bashment 101.

I met with Rory Holland and Andy Preston, both halves of Oh Bacchanal! at Manchester’s Cornerhouse to find out more about what they have to offer the world. The duo chose their name because it would make people want to look them up, and to find out what they are about – and it works. For the confused readers among you (and I am sure that is most of you – it was definitely me) Oh Bacchanal! is a reference to the Greek god of wine and mystical ecstasy, Bacchus. Basically, Bacchus was a party-loving guy and that is what these DJs are about: fun. And lots of it. At its core the genre is a mix of party, feel good music and more aggressive sexual tones and Oh Bacchanal! favour the former. The duo formed when both studying music courses at college where, after experimenting with their sound, they found themselves constantly returning to the riddims of bashment. 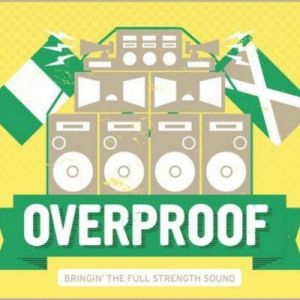 Spend five minutes with either member of Oh Bacchanal! and it will be obvious just how much they love what they are doing. Mimicking the eclectic music scene in Manchester, Rory makes use of afrobeat tracks and songs from other countries whilst Andy offers a wide knowledge of hip-hop, and both of these feature heavily in their mixes. Although, dancehall artists such as Vybz Kartel and Popcaan are still the major basis of their sets.

When I asked them what they thought bashment’s future was in England they said it was hopeful. With nights like Underdog’s Overproof, where Oh Bacchanal! play monthly, and their own night at Tusk, Oh Bacchanal!, featuring guest DJs such as J Rus and Darka there is a rise in popularity despite the genre’s relatively underground place in the UK scene. Rory mentioned that nights like Soup Kitchen’s Hotmilk and Joshua Brooks’ Frontin’ in Manchester are doing a lot to create a scene for dancehall. In short, a following is developing in the North and this can only mean big things in the not-too-distant future. Having had an amazing time at Overproof I think it is fair to say that the energy created can be best summarised by the dancehall lyric “we don’t care about the recession, all we want to do is have fun”. You would be foolish to miss out on such a positive, carefree environment in student-world weighed down with coursework and exam stress! 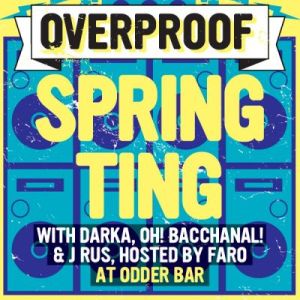 In the future we can expect a lot from these two DJs. They are hoping to land a space at the Manchester carnival, the Mancunian answer to Notting Hill, with the 2014 venue yet to be announced. They are also excited at the prospect of uniting DJs/MCs from the previously mentioned Hotmilk and Frontin’ with other Manchester staple nights like Bashy Bashy and Swing Ting. This could do a lot for a genre that is still finding its feet in the UK music scene.

If you want to get a taste for the genre before committing to a night out you should check out Oh Bacchanal!’s Mixcloud page and check out their radio show, every Sunday 8pm til midnight online at www.blitzradio.org. This is always really enjoyably mixed, as the pair stretch their musical muscles to show how bashment sounds influence a whole variety of artists. Go to any one of the nights mentioned in this article and you will find an impressive range of dance moves to match this range in the music. Be warned though Pout girls! This dancing’s vastly different to anything you’ll find at Tiger Tiger… This is reason enough to try out a dancehall night – there is nothing else like them out there.

Focusing on Oh Bacchanal! as a duo, it is obvious that these two artists are in it for the long-haul and they have the perseverance and initiative to make it work for themselves. They manage to stay true to dancehall’s African roots whilst offering a new insight into a refreshing genre. We can expect great things from them in the coming months and, without too much pressure, I hope this is to a wider audience giving them the appreciation they deserve. Bashment as a genre is kind of a niche but the people who like it love it, and you should not deprive yourself of such an infectious and vibrant scene. Come to April’s Overproof and try out the lesser-known gems of Manchester. In return you will have a night you can never forget and, if you are lucky, you will leave with a free whistle… (You will have to turn up to find out what I am talking about!)

Keep up to date with everything Oh Bacchanal! on their various social media sites:

If you are interested in trying out dancehall here are some of the less heavy tracks, as recommended by Rory and Andy themselves:

One thought on “Bashment 101 with Oh Bacchanal!”